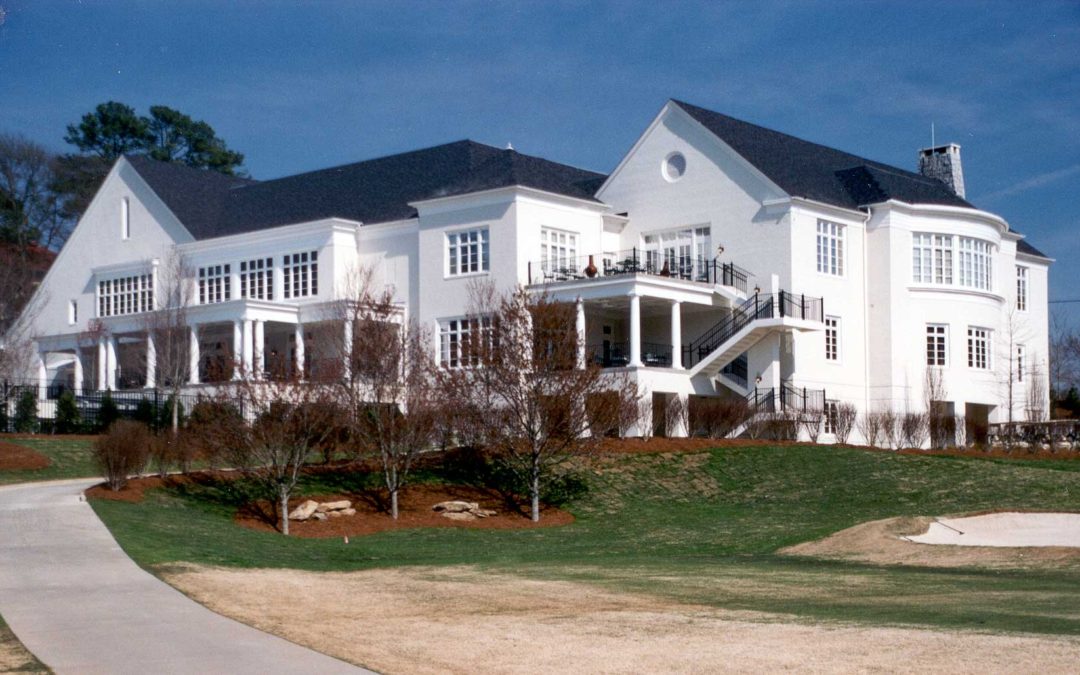 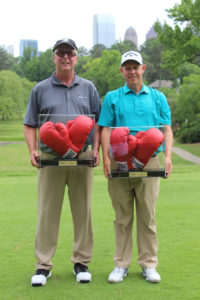 Dixon and Fort carded a round of nine-under par 63 to win the championship.  They carded a five-under-par 31 on the first nine holes played in a scramble format, and then followed it up with a four under par 32 in the four-ball portion of the championship. They were tied by the team of Russ Davis of Ansley Golf Club’s Settindown Creek Course and Peter Jones of Cherokee Town & Country Club but defeated them in a sudden death playoff on the first hole as Dixon made a birdie to secure the title.