Days Leading Up To The Big Dance 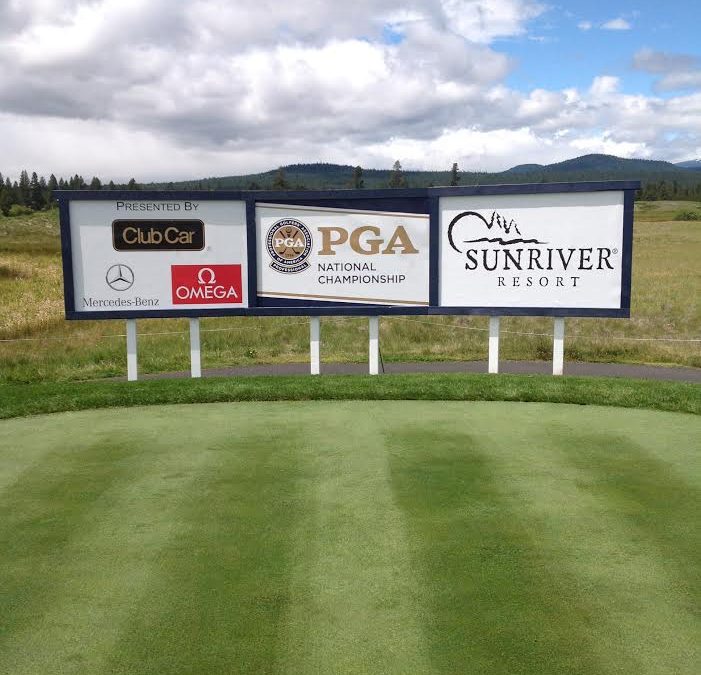 DAYS LEADING UP TO NATIONAL CHAMPIONSHIP?

I wanted to share my travels and activities from the days leading up to the big dance.

I flew out on Thursday afternoon to Portland Oregon. We spent the night in Portland and got up the next morning to drive to Sunriver which is about 3 hours away. When we arrived in Sunriver we went to the lodge to check in before we played our first practice round. We played the Crosswater course the first day then played the Meadows course the second day.

After the second practice round the PGA had a player dinner and awards banquet for the Players of the Year. It was very nice. The first round I played I played the Meadows course. I played fair but did not feel like I had my swing where I wanted it. I shot a 73. The second round was on the much harder Crosswater course. I started out well by making 2 birdies in the first 4 holes but could not manage anymore the rest of the day and ended up shooting 78 and missing the cut. 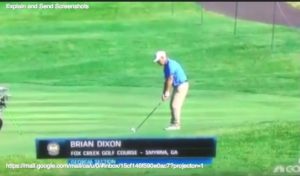 I was disappointed in my performance but I was happy to be there and get to play in such a big tournament. There are 28,000 PGA Professionals in the US and only 312 have the opportunity to play in this tournament. I am looked forward to hopefully Qualifying for next year’s tournament in California.

I personally want to thank my family and all my sponsors for their support and encouraging words. Without your support, all this would not have been possible.